Tiktok is one of those platforms that feels like it has hit the mainstream very quickly but the truth is it has be brewing for several years. And what feels like flash in the pan Tiktok trends are actually a fascinating evolution of content since the platform first launched. But we are not here to talk about why we have gone from Jason Derulo to social activism.

Instead I wanted to share my story of a video I posted recently which, unlike all my other videos which sit at a few hundred views shot to over 50 thousand views in around 24 hours. In Tiktok terms this is pretty good but certainly not the millions we sometimes see. But for my account I was astonished that every time I refreshed, my views jumped by several hundred.

From this small success, there are a few things I have noted about this video that I believe has contributed to a higher reach. Now, I’m not going to sell you a winning viral TikTik video formula because we all know that these things change quicker than Elon Musk’s business plans. But I will instead offer a bit on insight and observation – with my marketing, content hat on.

As a marketer by day I can’t help but analyse this small success and look at the elements of the posts to work out why the platform has sent it out way beyond my normal audience. There was a trending sound (of course) going round a few months ago saying how fun social media could be when you are not trying to go viral and I would broadly agree with this as a strategy to live by, or post by! Rather than looking to chase viral Tiktok video formulas, showing a bit of yourself and posting when you feel like it, with your true enthusiasm is more evident than looking to emulate something artificially.

Here is my video – WATCH

Get our latest news straight into your inbox

Please accept the terms of our newsletter. Please input your email address. That email is already subscribed. Your address has been added.

Content & the changing face of digital PR with Jessica Ward

How to nail influencer marketing (without paying a fortune) 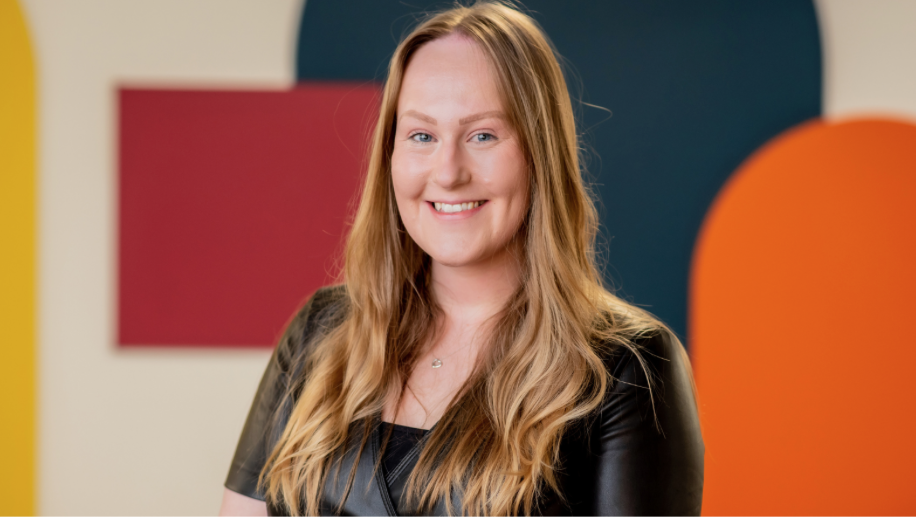 The difference business mentor can make

Content & the changing face of digital PR with Jessica Ward

How to nail influencer marketing (without paying a fortune)